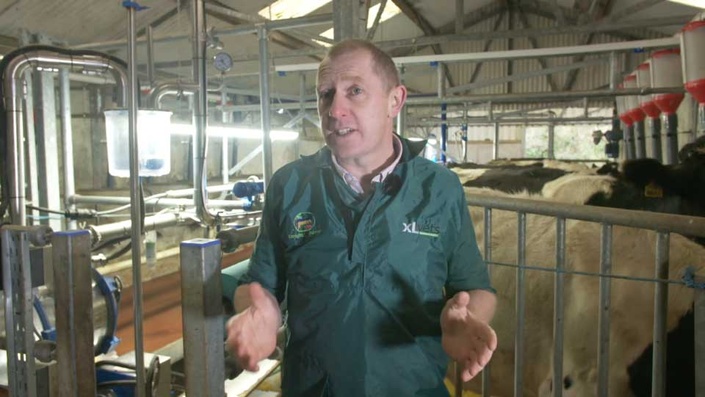 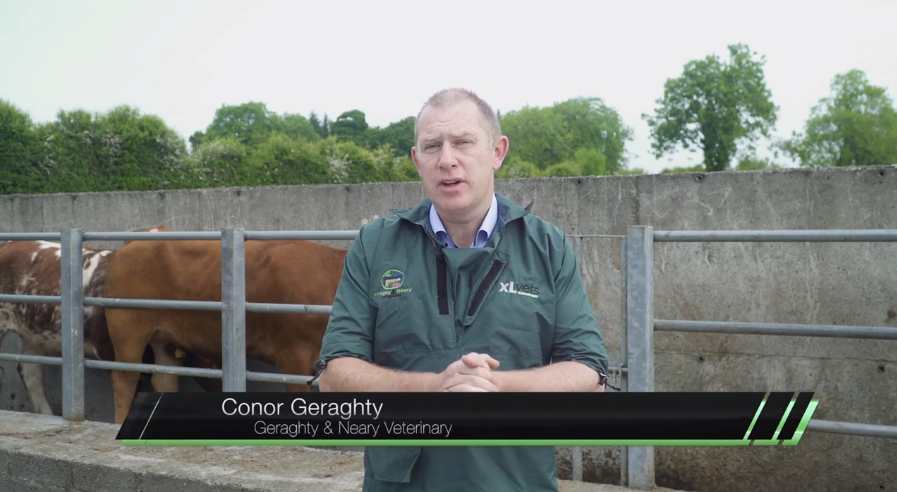 Conor Geraghty, native of Ballinasloe, Co. Galway, graduated with an MVB from University College Dublin in 1999. Following terms in both large animal and equine practice in the midlands and West of Ireland, Conor is now principal of Geraghty & Neary Veterinary, a three-person large animal/equine practice in east Galway. His specific veterinary interests include herd health, reproductive efficiency in beef and dairy cattle and knowledge transfer. He graduated from UCDs Dairy Herd Health in 2016.

Do I have to complete every section?
You must complete each section before moving onto the next section. Agri Academy is a completely self-paced online course - you decide when you start and when you finish. Our training is accessible from many devices and very mobile friendly.
How long do I have access to the course?
How does lifetime access sound? After enrolling, you have unlimited access to this course for as long as you like - across any and all devices you own.
XLVets Skillnet, who are we?
In 2011, XLVets Ireland established XLVets Skillnet, funded by Skillnet Ireland and the Department of Further and Higher Education, Research, Innovation and Science to monitor XLVets Skillnet is a learning network supporting the training needs of the veterinary and agri sector in Ireland. We are just one of 70 Skillnet Networks, who receive funding from Skillnet Ireland. This funding enables us to work with our members to identify and create bespoke training programmes filling the skills gap in both the farming and veterinary sectors.
off original price!

Thank you for enrolling in AgriAcademy.